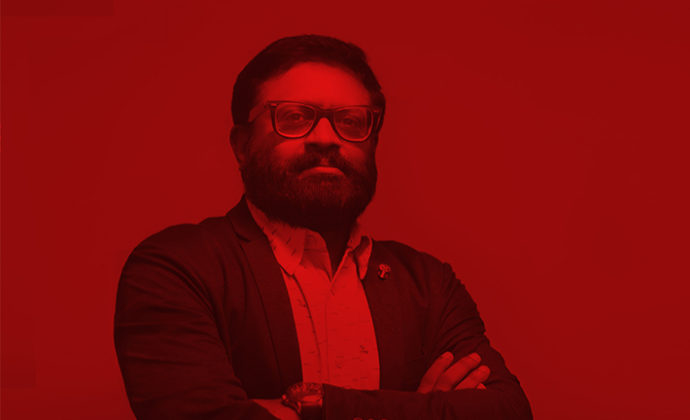 Clients are God, but I am an Atheist

I have seen more than my share of insensitive treatment towards employees. Long before I started my company, I’d resolved that I’d never misuse my power if I ever opened my own company.

Clients may be gods, but I am an Atheist!

Let me share an instance with you. One of my clients tried to act like a god, but he didn’t know that I am not a blind follower. I’d helped him gain some visibility and building his personal brand right from the scratch within the short span of 6 months. When I had delivered 90% of the elements as per the scope of work, he refused to pay my consulting fees. I was asked to finish the work first. A typical approach of arm-twisting. Any typical agency would have accepted it because they believe that clients are gods.

I investigated and tried to figure out the reason behind this back-tracking on the payment date. I found that clients in general tend to do this – they promise so many things but don’t stay true to their word. Such an insincere approach isn’t acceptable to me.

Running away from mistakes

After seeing such a cold response from the client, one of my team members who was managing the client, rather than pushing him, became casual in his approach towards work. This youngest Graduate from one of the top B-schools started to deteriorate in terms of quality of work. He was coached and mentored by different team heads, but he didn’t change much. Even the clients lost faith. However, I was still hopeful. I asked him to continue the same project as he had put in 6 months of hard work into the account. But he continued to non-perform. Just because of his carelessness, the client started to disrespect me. He was frightened and wanted to quit.

Building culture, not a typical company

I asked him one simple question, “Why are you running away from your mistakes?” Other companies take 24 hours to replace an employee, not Thedigitalfellow. I told him, “I hired you because I believed in you; you are an asset to my organization, and I still have high hopes for you. Don’t run away from your mistakes; we will both try and figure out ways of improving your work.”

This guy was good in tech, website, research, design, but wasn’t good at client servicing. So, I asked him to do what he loves to do. Within a span of 2 months, he became one of the best performers of the month.

Seek respect, not a cheque

I don’t want anyone to disrespect me, not even clients. Rather than sacking my employee, I chose to sack that client. The client couldn’t fathom that in spite of being a start-up, I could sack him. My value system is more valuable than money.

Nurture your employees first, not your clients

Firing your employee is easy, but igniting the fire within him for his own betterment is important. It’s okay to make mistakes. An employee is like a candle: ready to burn, just to keep you lighted. And it’s your duty to take care of him/her. Business isn’t about minting money. It’s about people. If they are happy, you will certainly grow.

Always remember: Be the boss that you always wished you could have.

You should not miss the top-performing blog of the month: How April fool’s Day Gave Birth To thedigitalfellow.

Why Your Brands Tonality is its soul

The Business Consulting Vs Agency Business