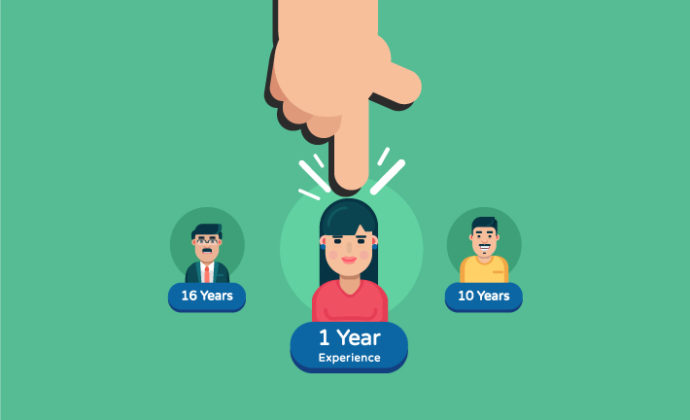 How thedigitalfellow culture was formed?

The culture we have at thedigitalfellow comes out of frustration and anger.

I realized that I can’t work with less knowledgeable seniors or people.

I’ve been a part of so many multinational companies as well as large MNCs and Indian companies. All I saw was that the top management of the companies was not respected. They were hated.

Their orders were followed because the junior employees feared they’ll lose their jobs.

It was really sad.

If you sent a mail without observing the order of CC based on the hierarchy of the bosses, you could be fired or demoted!

Or losing the chance you had of getting a promotion.

Even though the chance of promotions without ass kissing, in my days, was slim to none.

The level of egos they had was so high. They love their designations like Kanye loves Kanye.

The culture in these companies is about keeping those in power in their place forever.

The whole thing is a mediocrity, instead of being a meritocracy.

Do not get me started on casual sexism and harassment. The gossip.

The male-female ratio in the workforce is pathetic.

In my company, our UX head is a lady and has the knowledge and experience which is much higher than anyone in the design department, so she leads it.

She also makes time to teach others in that department.

This is why people need to be respected based on who they are and their merit, not in terms of gender or age.

If you don’t agree with me about gender, let me explain. The more people of gender groups you represent, the more of those groups of people among customers find you relevant.

Bonus: having more women will make other women want to work there.

Some may have an insane amount of knowledge and experience and can help push your business forward.

This is possibly the most diverse company in the world.

They represent all gender groups. Which does two things.

More people want to work for them. And the entire world can relate with them as they seem relatable to literally everyone.

Not all their viewpoints but where they are coming from.

HR was another big issue I experienced in these companies. I don’t wanna waste a paragraph talking about them.

Here is the gist. They suck.

So here is the way we do it.

We have no head, or an HR department.

Gary Vaynerchuck said, “The only way to instill the culture is through dictatorship”.

That’s what we believe as well.

With my first 10 employees/consultants, I instilled the culture I want for this company and let go of everyone who didn’t fit in.

So no matter how good someone is at his or her job or if they bring in the most sales, if they are toxic and create issues because of their ego, they are out.

I can do all this because I’m the CEO/Founder and the head of HR.

This is true in the way I guide them, the way I interact with them and the way I talk/call/text them.

My job is to help my employees/consultants help themselves.

So growing their careers as well as growing our business.

And to do all this in your company, you need to interact with colleagues.

See where they are coming from. And using that, help them move forward.

Skills and information are cheap and are commoditized because of technology.

It’s the people who matter.

Most companies invest in infrastructure and technology, when ideally they should be investing in people.

These companies didn’t start out with this open culture from the beginning; it’s hard for them to scale now with 200, 300, 400 employees.

They can nevertheless make a beginning. But it’s just that they don’t care.

In India, office politics bullshit is almost accepted as the norm.

We at thedigitalfellow are gonna break that norm.

Get in touch with us

How Digitally Rich Are You?