Today, virtual interactions outrun face to face meetings & we seem to have lost the art of paying compliments.

Should you start with talking about the appearance or looks of the person? Should you talk about the way s/he handled her part in a project?

Most of such interactions sound very shallow anyway.

Can’t find something sensible to say? Or wondering how not to be awkward? Start here: http://bit.ly/stop-giving-meaningless-compliments 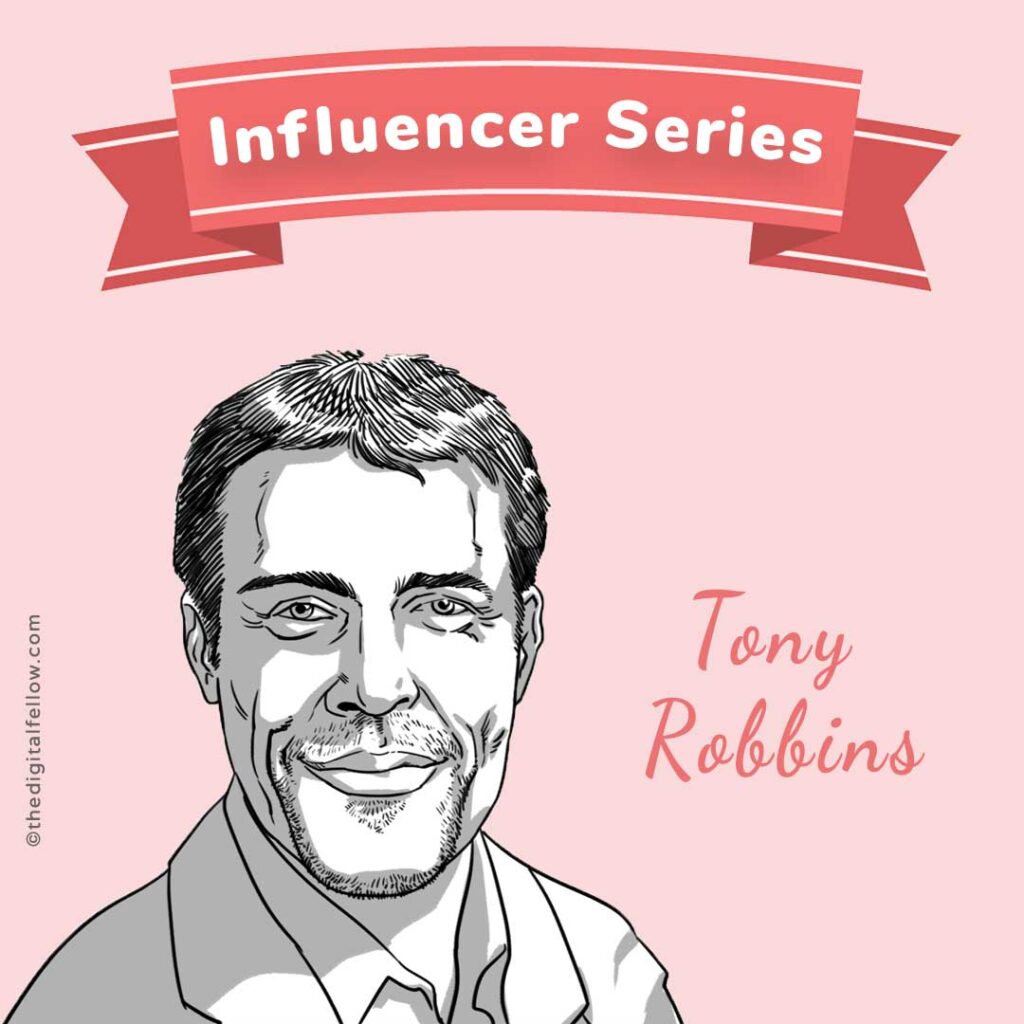 By preaching about self-improvement, Tony Robbins has made a name for himself as an American motivational speaker and “life coach”.

He found his calling for public speaking in his youth an was inspired by the works of R.W Emerson and Dale Carnegie. He organised seminars for motivational speaker Jim Rohn and mastered the technique of modelling success strategies. Through his revival meetngs, he had featured fire walking, for which none other than Oprah Winfrey volunteered. Of late, he focused on financial success and trains entrepreneurs and business owners. He is also a noted author on personal achievement. and was the subject of a documentary film, Tony Robbins: I Am Not Your Guru (2016), directed by Joe Berlinger.